We're Colts fans and this year we were cheering for the "BronColts" so thank goodness we at least had some yummy food to celebrate! 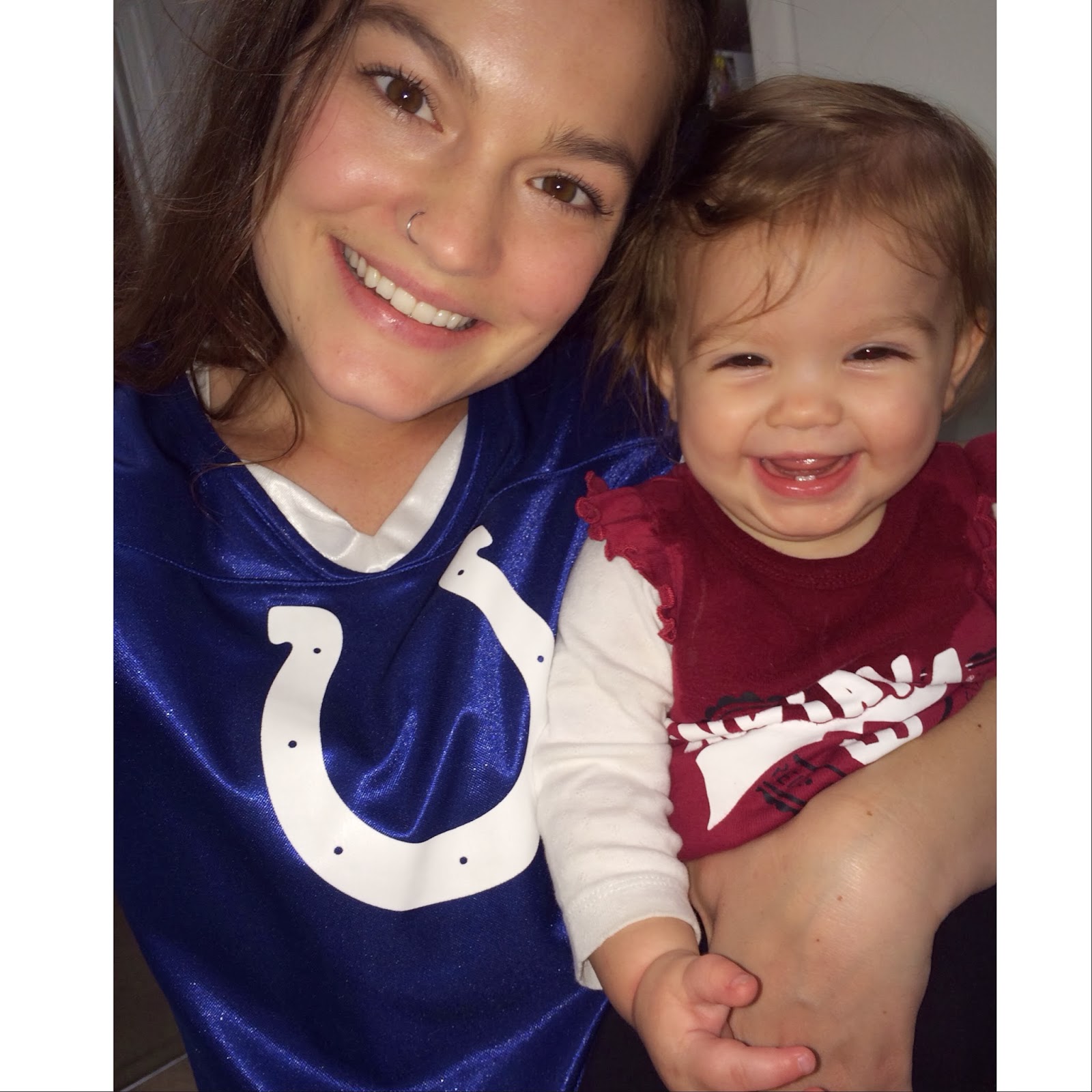 BBQ crockpot weenies are just two simple ingredients!; BBQ sauce and a packet or three of weenies. I just throw them in the crockpot and crank the heat up. My husband loves them!

7-layer dip:
Brown meat. Combine meat, beans, seasoning and chiles over med-low heat until hot and well blended. Spread into the bottom of a 9x13 dish. Cover with plastic wrap and cool while you prep other ingredients. 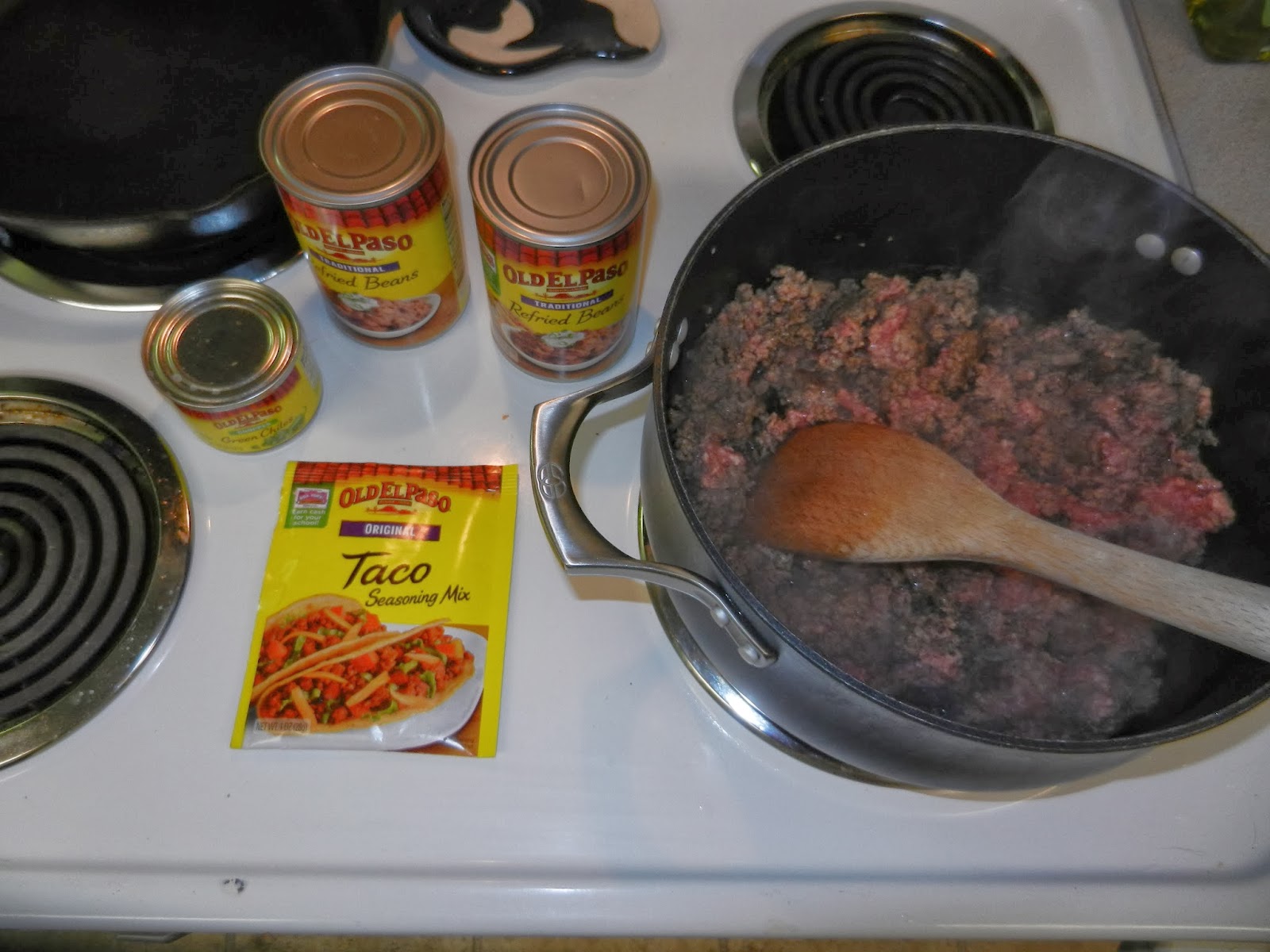 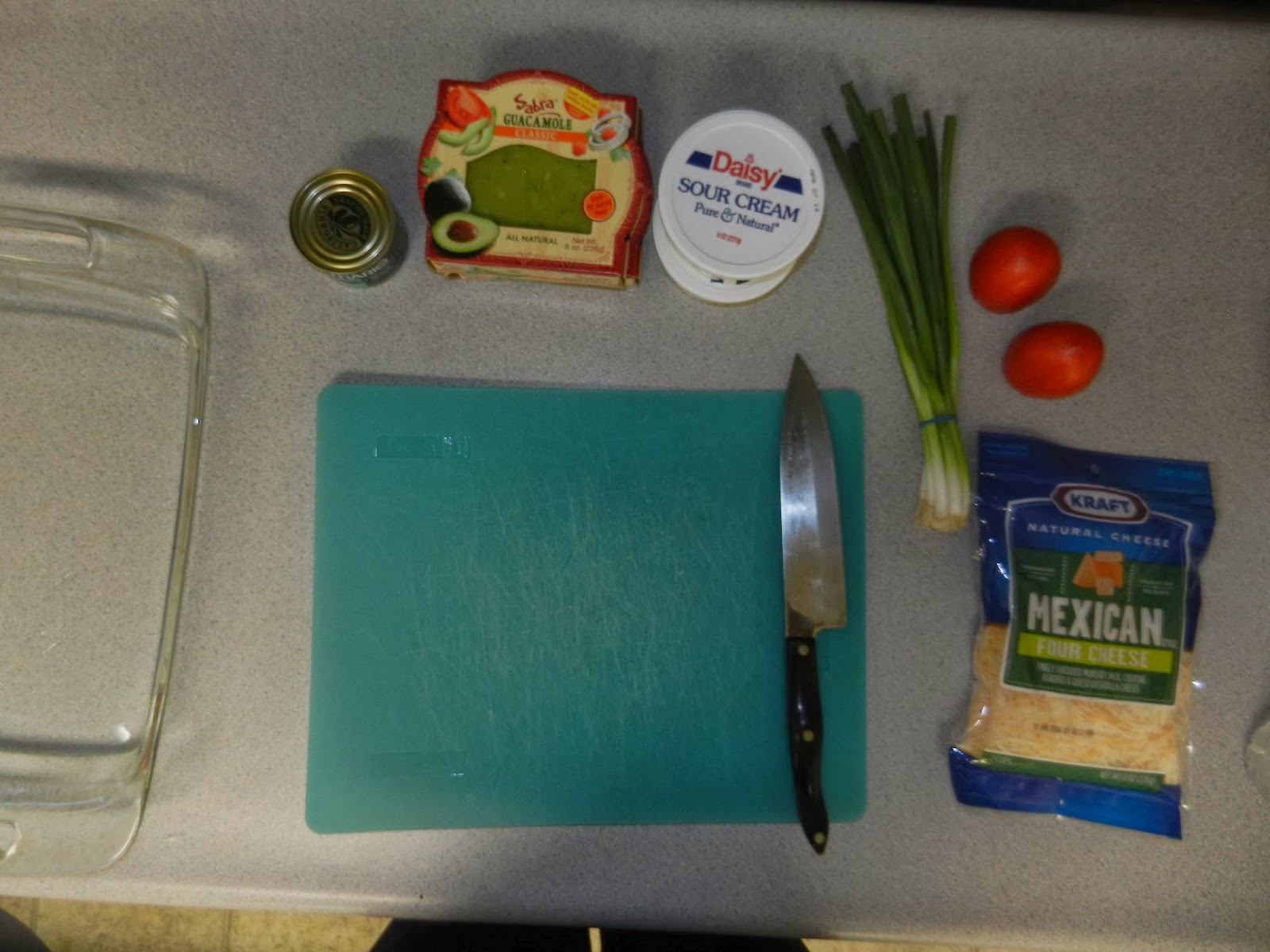 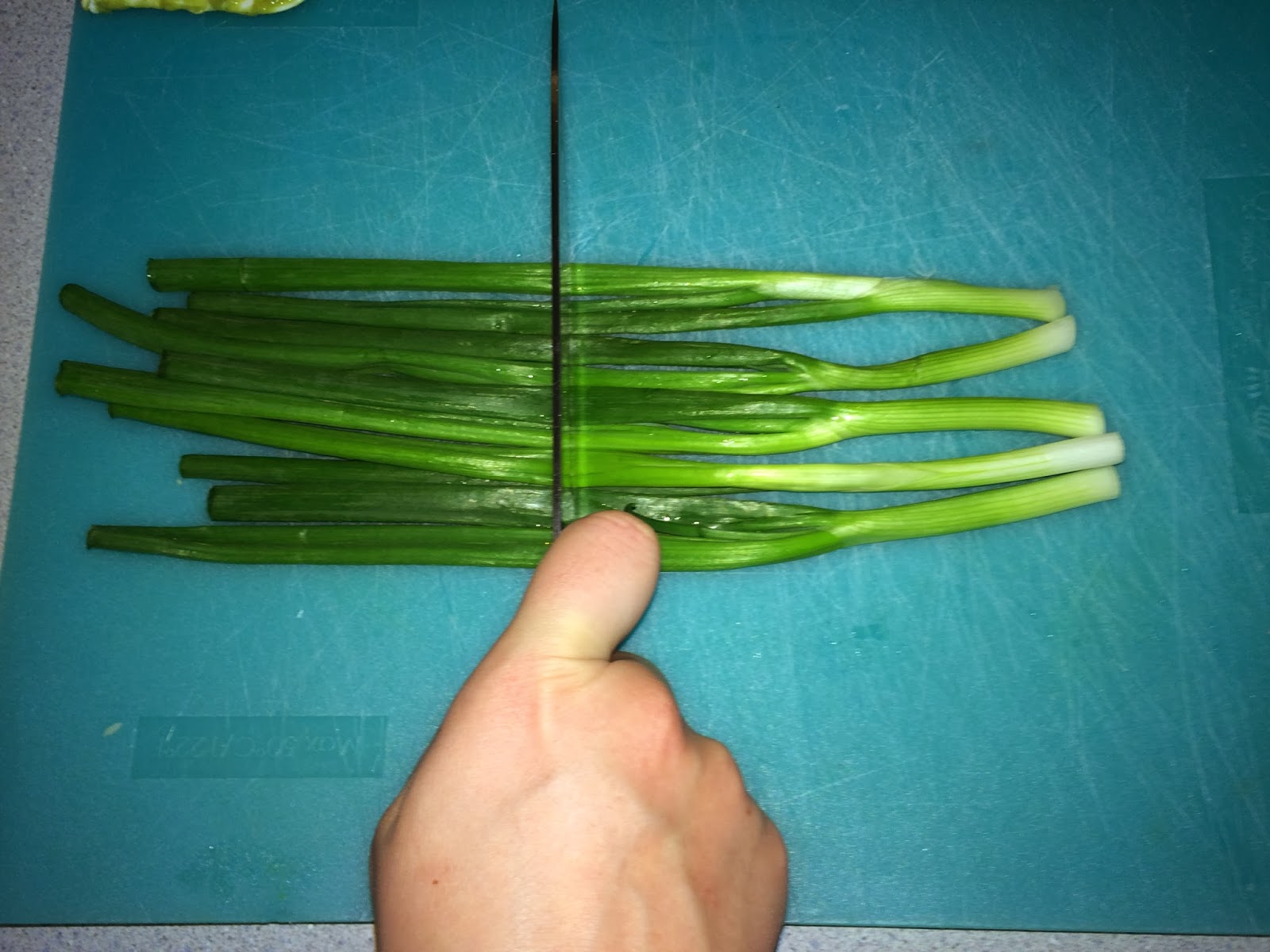 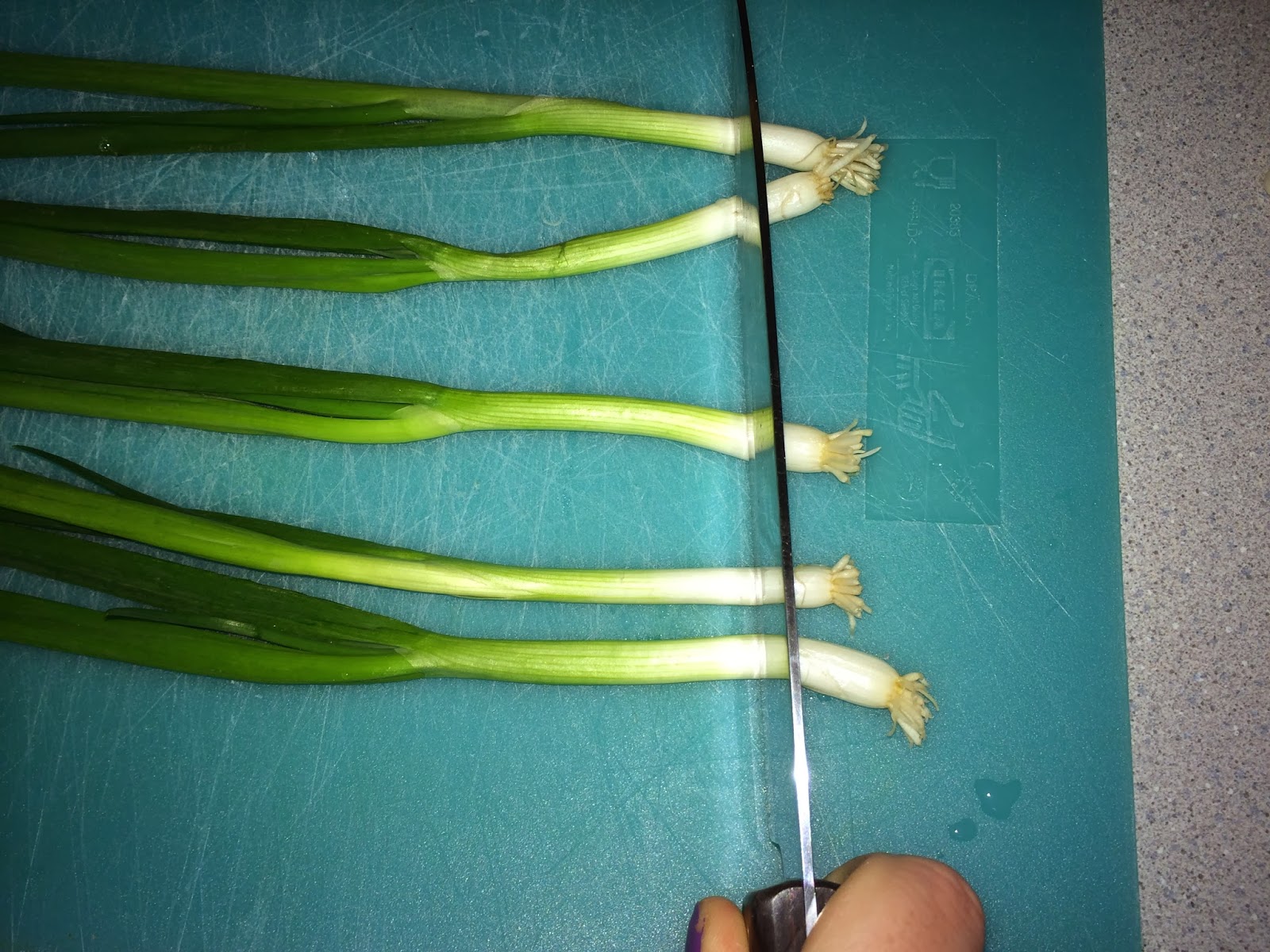 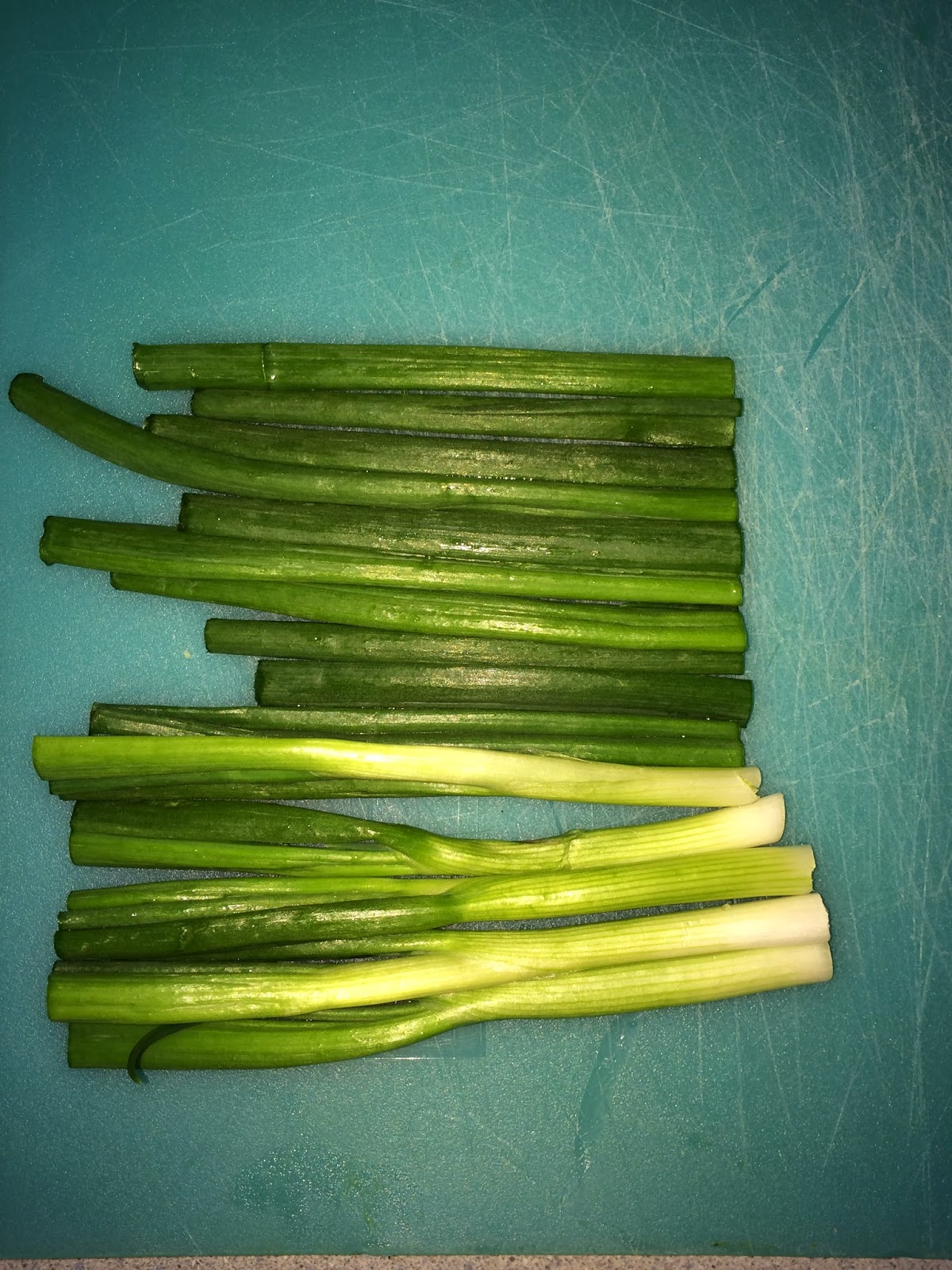 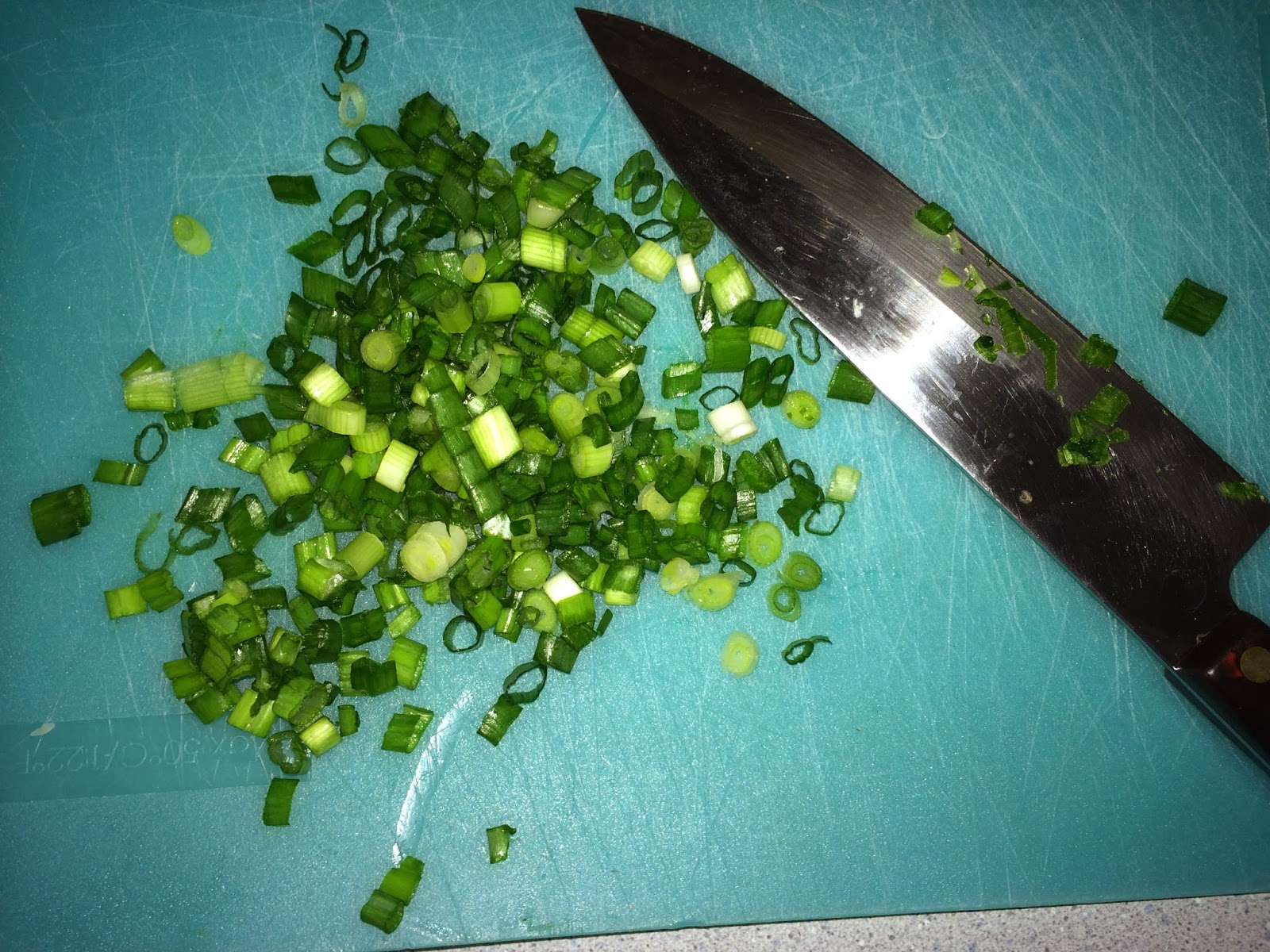 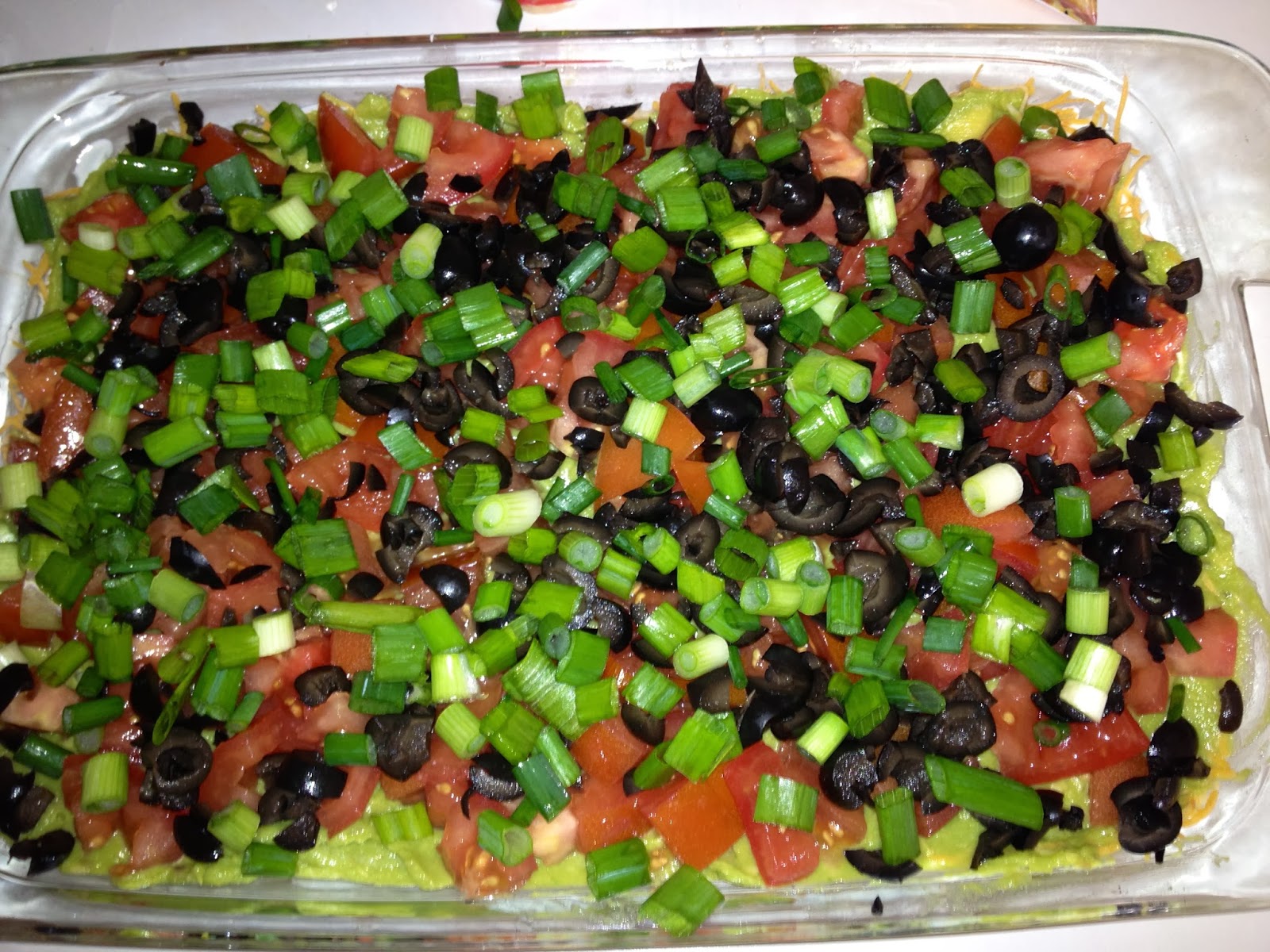 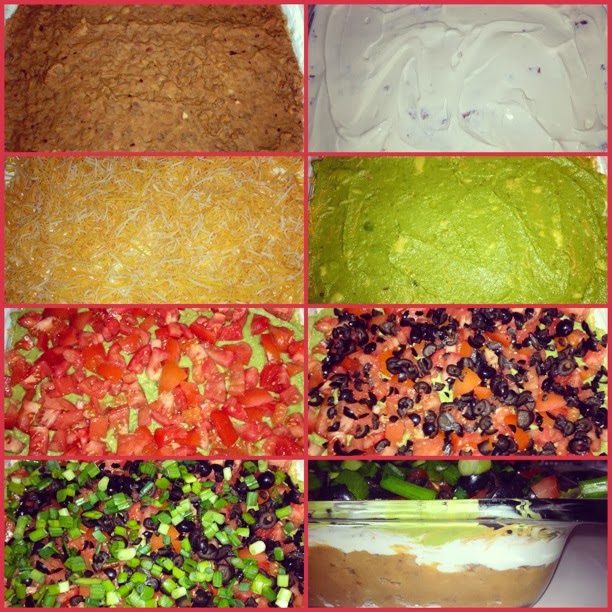 Set machine to pizza dough cycle (mine takes 50 min.) Recipe yields two pizza's worth of dough. It will rise a ton if you let it sit a while so honestly you could probably eventually get 4 pizza's worth if you really wanted to. After rolling dough out on a floured surface, top with your favorite ingredients and bake in a 425 degree F preheated oven for 10-15 minutes. Sometimes I bake my crust for 5 minutes , then top, then bake again.

This is our favorite staple burger combination.:
1 lb ground beef (I use 81%)
a bunch of dashes of worcestershire
at least 1/4-1/2 cup of your favorite BBQ sauce (we're Sweet Baby Ray's lovers)
1/2 cup or so of shredded cheddar cheese
to taste: onion salt, salt, pepper

Combine all and form into patties and cook either in your favorite cast iron skillet or on the grill. Top with cheddar cheese, sliced onion and BBQ sauce. Enjoy!

My husband is the grill & wing master so I'll just summarize for you what (I think) he does. He buys "wingettes" and "legettes", preps the charcoal grill, lays foil down, grills wings on both side until they're done cooking, tosses them in buffalo sauce or teriyaki sauce, puts them BACK on the grill for a few minutes then eat! They are DELICIOUS!!

With food like this, it doesn't really matter if your team wins or not! ;)